What does Shotokan mean?

The word “Shotokan” is now commonplace and in fact is just part of the karate lexicon but exactly what does shotokan mean?

Funakoshi Gichin Sensei, the founder of modern karate, was not only a martial artist but also a scholar and a poet. He lived in the castle town of Shuri in Okinawa, a town surrounded by hills populated with forests of Ryukyu pines and sub-tropical vegetation. One of these hills, Mount Tarao, was a favourite place for Funakoshi Sensei and this particular mountain was lush with vegetation but was also very narrow and from a distance resembled the tail of a tiger and hence the name “Tarao” which in Okinawan actually means “tiger tail”.

Walking through this area when there was a breeze blowing, Funakoshi Sensei could hear the rustling of the pine trees overhead and this gave him great peace of mind and he noted the sound was like waves breaking on a shore. In his writings, he used a pen name, or nom de plume, that was inspired by his experience on Mount Tarao and that name was “Shoto” meaning waving or billowing pine waves. 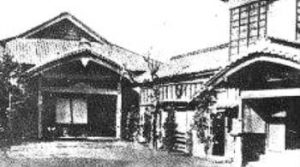 When he went to Japan promote his karate, Funakoshi was for a long time teaching in a hall owned by a friend who was a kendo instructor however with increasing numbers of students the small size of this hall made it inadequate. Because he was a now becoming quite famous, a nationwide committee of karate supporters raised enough money to be able to build a karate dojo and in the spring of 1936 was officially opened in Zoshigaya Tokyo and upon its opening a sign was placed above the door that read “Shotokan”. It was felt appropriate to use this name for the dojo to honour Funakoshi Sensei using his pen name “Shoto”along with the Japanese word “kan” which means training hall or building hence “Shotokan” therefore translates out to mean the training hall or building of Shoto or literally, the training hall of waving / billowing pines.

Unfortunately the Shotokan dojo was destroyed by allied bombing during World War II but this did not destroy “Shotokan” which went on to become possibly the most practised style of karate around the world. 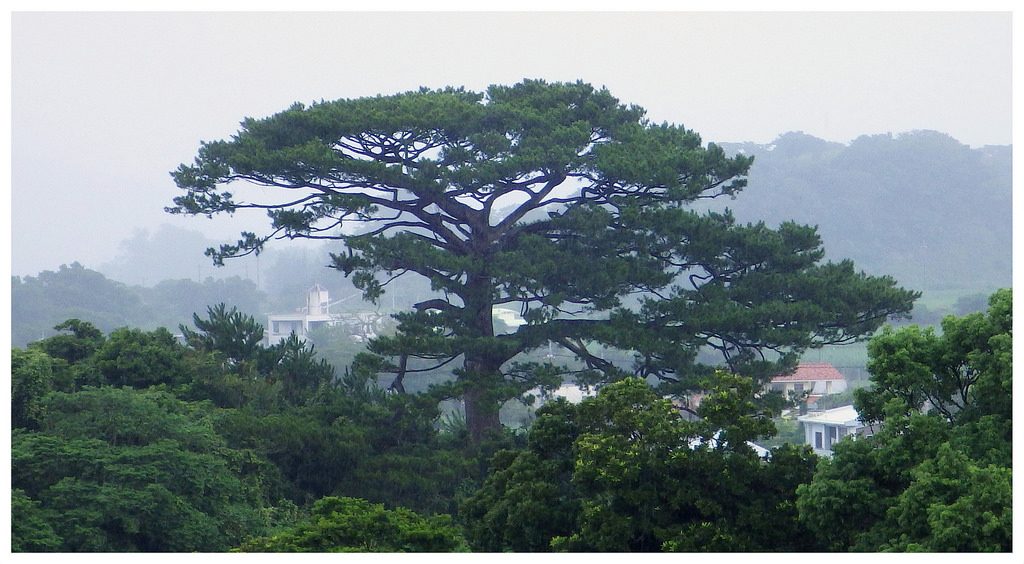